Shipping: Loading... The request failed!Please try again. This item can't be shipped to Unknownvia
Sorry, it seems that there are no available shipping methods for your location.Please contact us for further assistance.

Please note each user for only 1 item(s) 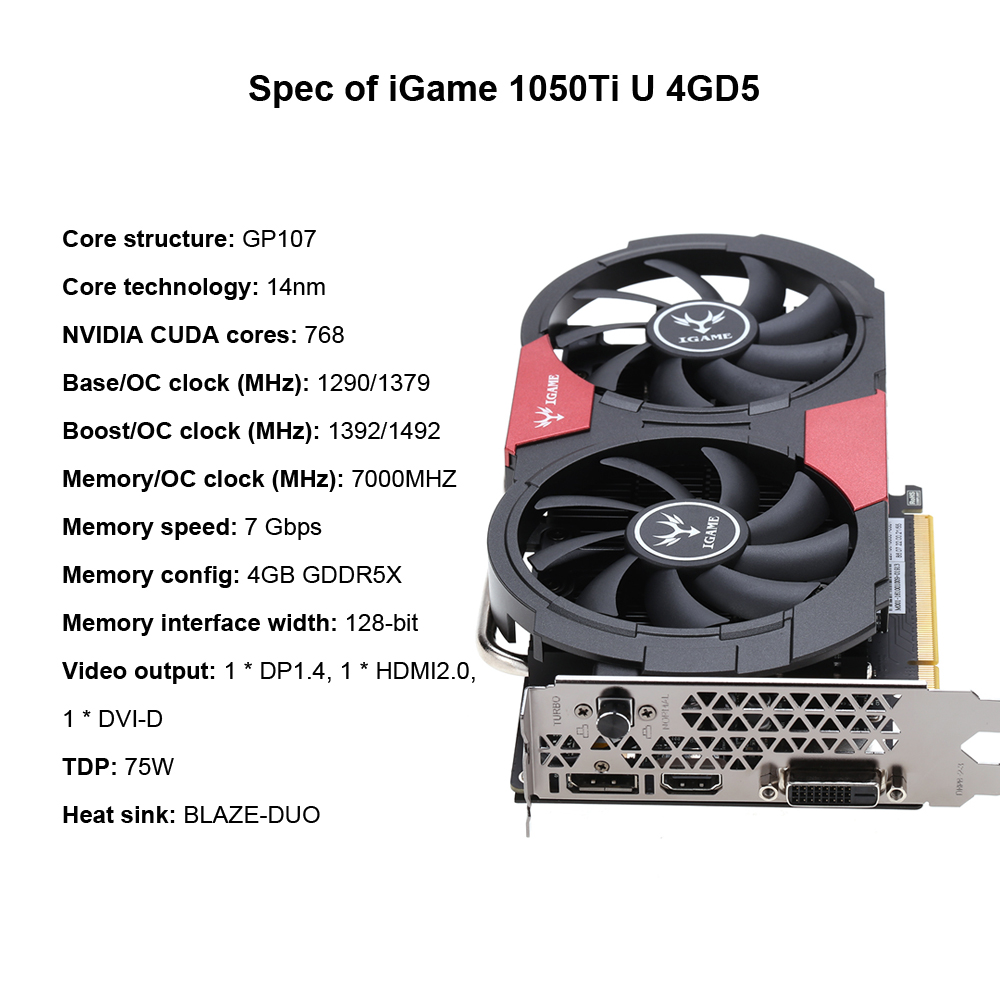 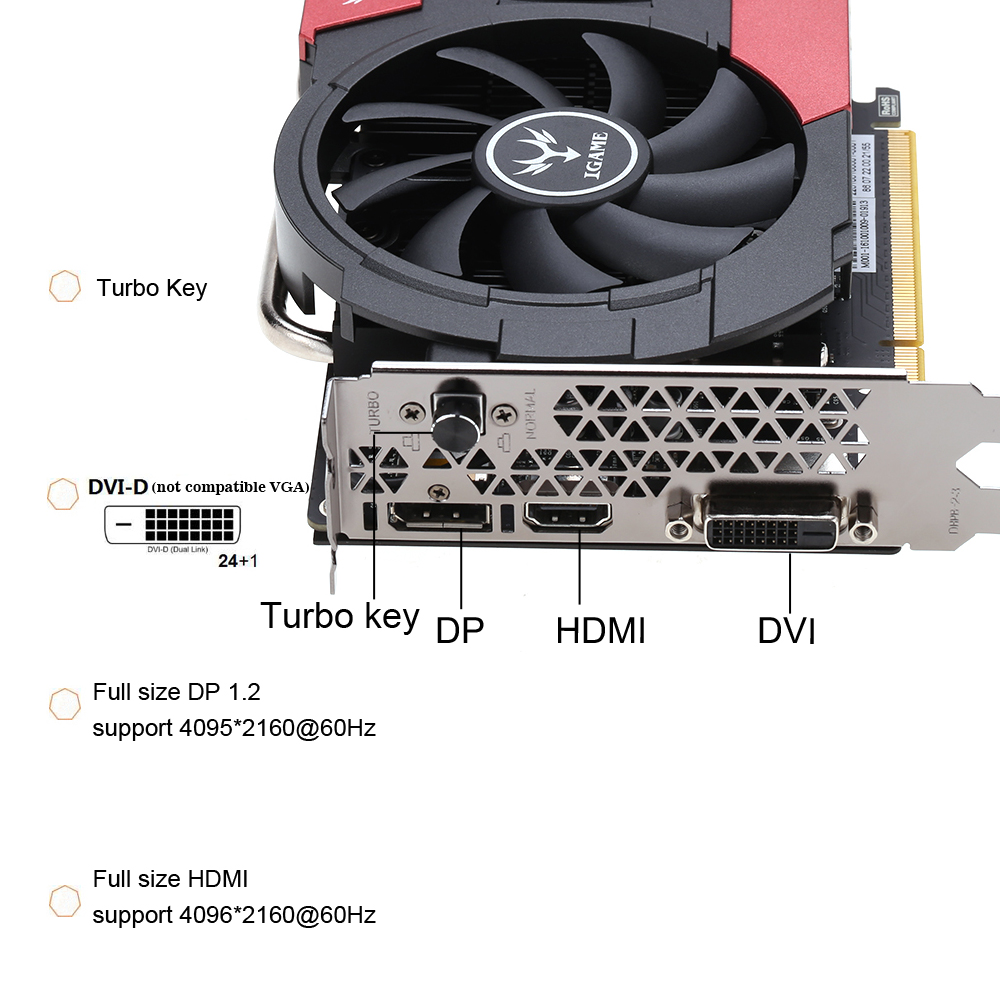 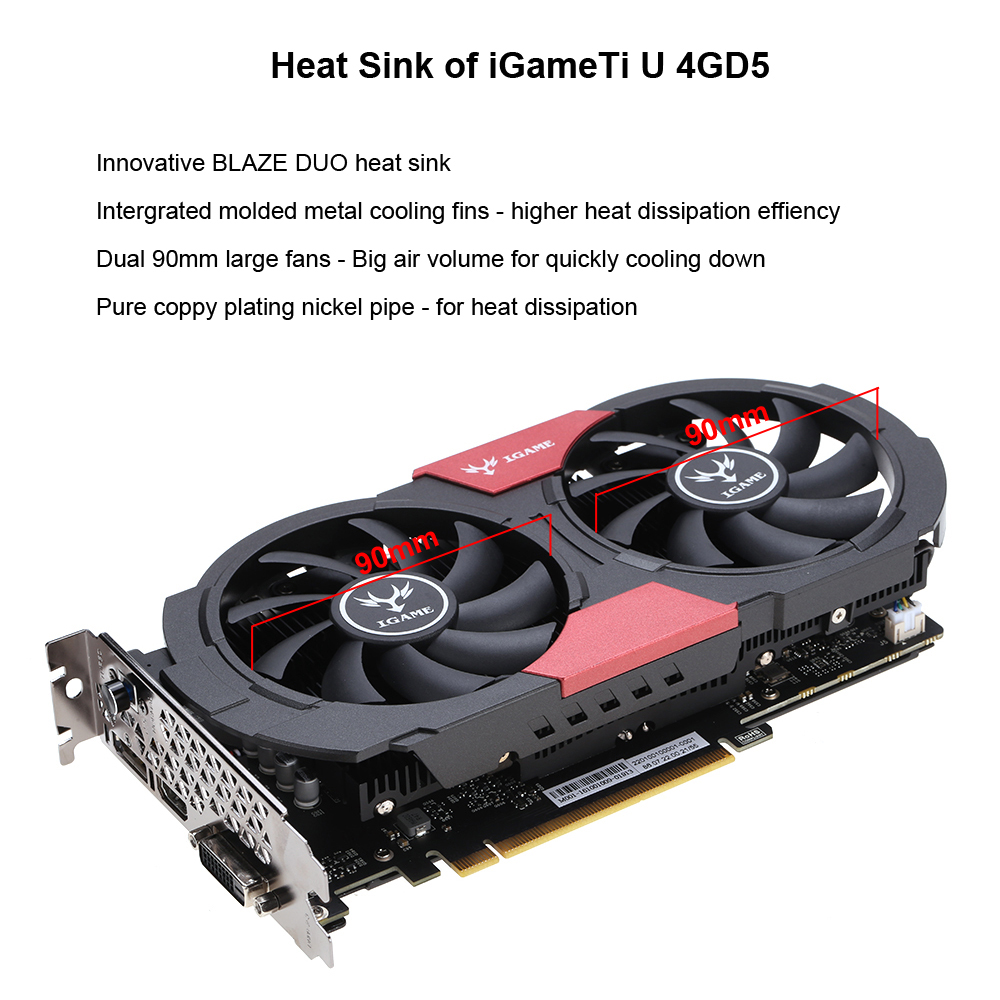 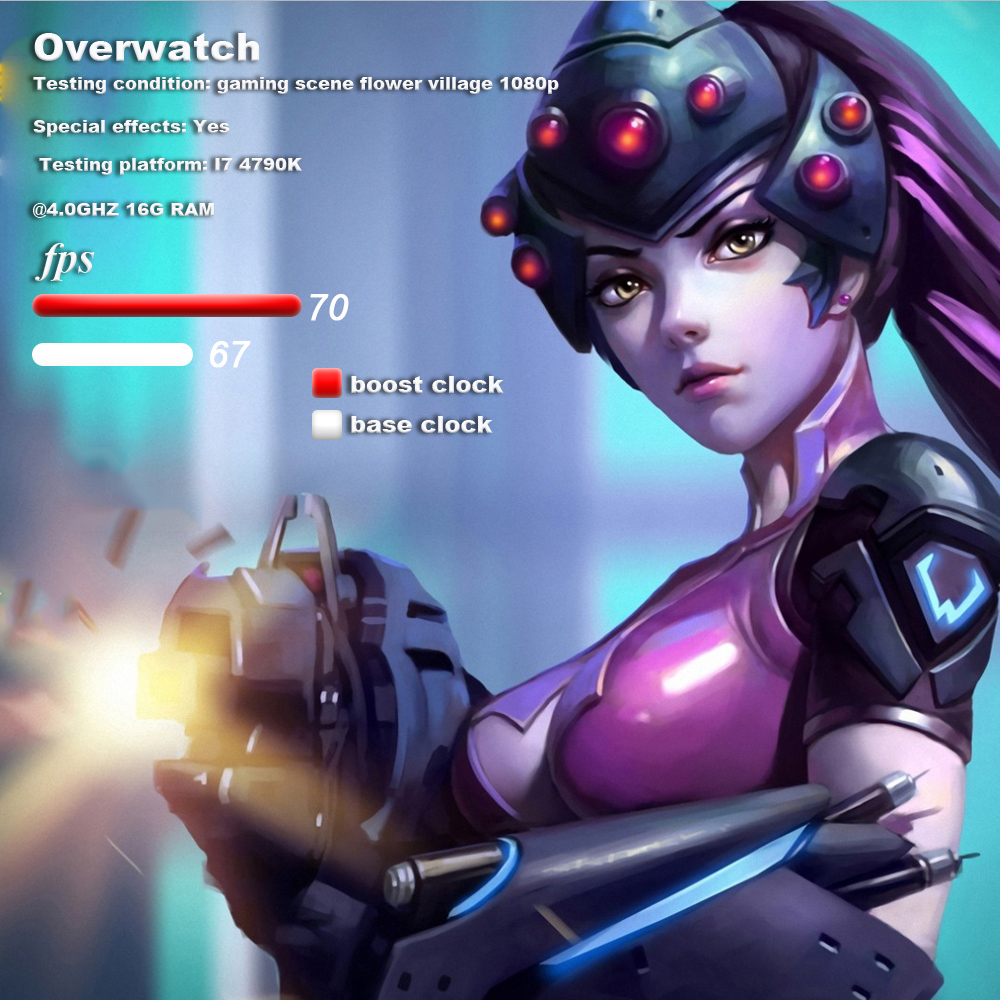 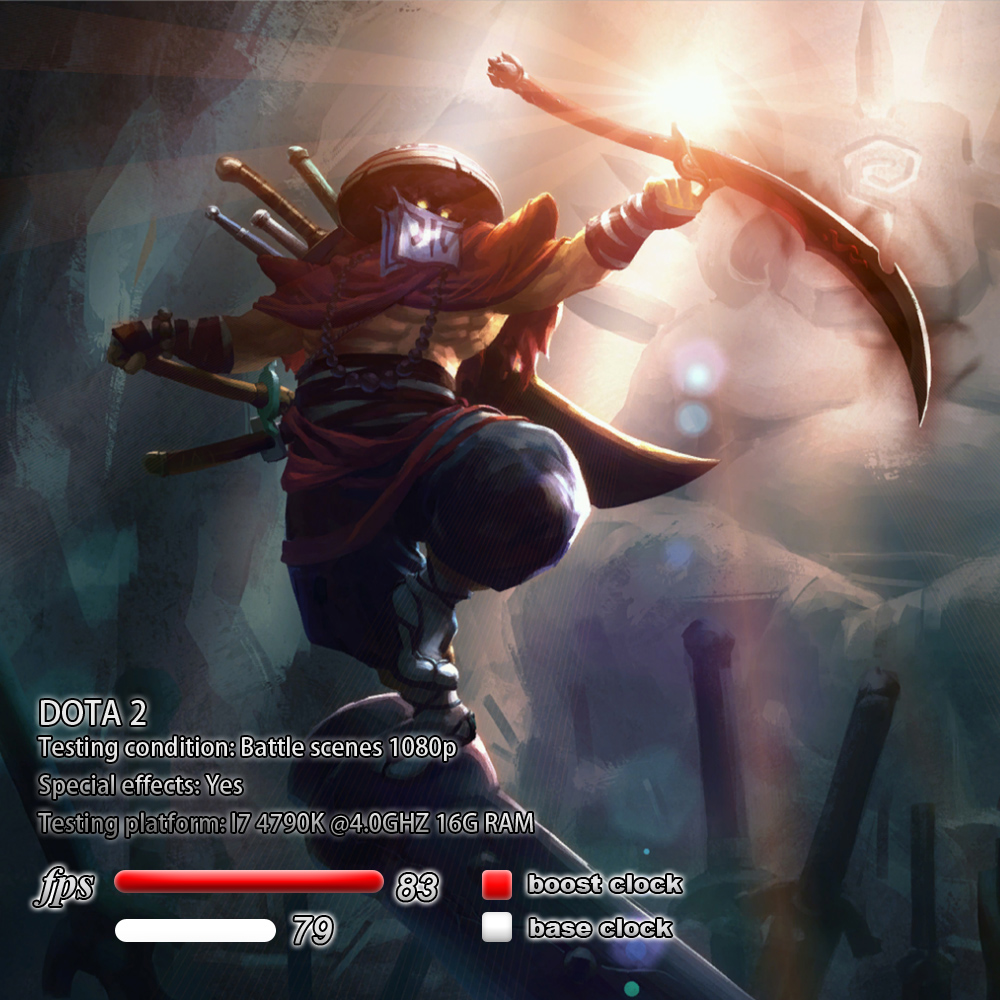 Ultra-high-resolution
Built to meet the demands of next generation displays, including ultra-high-resolution and multiple monitors. It features NVIDIA GameWorks technologies for extremely smooth gameplay and cinematic experiences. Plus, it includes revolutionary new 360-degree image capture.

OpenGL
Support OpenGL, which is a interface of application software that nothing to do with the hardware. And is a powerful and convenient 3D graphics library.

PCI-E X16
Designed for the new PCI Express 3.0 bus architecture offering the highest data transfer speeds for the most bandwidth-hungry games and 3D applications. PCI Express X16 provides ascending and descending to the bandwidth of the 4GB/s and greater than that of AGP8X 2.1GB/s of bandwidth.

HDMI
HDMI 2.0 is compatible with all of the specifications of the HDMI before version, but special increase bandwidth to 18 GBPS, and make a key improvement to support in the consumer electronics market demand for video and audio growing experience.

Note:
1. Windows 10 requires November 2015 update or newer.
2. 7680x4320 at 60Hz RGB 8-bit with dual DisplayPort connectors or 7680*4320 at 60Hz YUV420 8-bit with one DisplayPort 1.3 connector.
3. DisplayPort 1.2 Certified, DisplayPort 1.3/1.4 Ready.
4. Item color displayed in photos may be showing slight difference on your computer monitor since monitors are not calibrated same.
5. The memory clock/memory speed above refer to effective memory speed which depends on the type of memory(DDR/QDR).

based on 1 Customer Reviews

Share your thoughts with other customers and get Cafago Points, the first 5 reviews get DOUBLE Cafago Points!

Your Question has been successfully sent our team. Thanks for question!

Please activate your account and then to buy,We will resend the activation email to help you complete your registration.

Email has been resent. Please check your email to finish activation.After 0 seconds, you can resend it again.

A new item has been added to your Shopping Cart

A new item has been added to your favorites